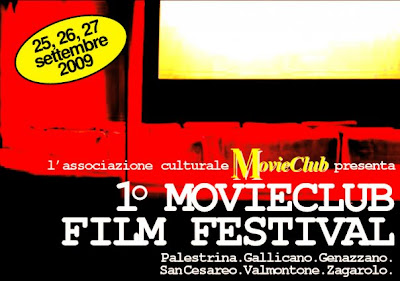 Author:
akirawing
Description:
A mercenary being hunted. A notorious hitman in pursuit. A vengeful crusade begins. A timeline of events all running on separate tracks, destined to collide at the next intersection. A film by Akira Wing and Mark Nicholson; pays tribute to 70's-80's vigilante revenge cinema and is inspired by a legacy of anti-heroes.
Channels:
Drama, Webisodes
Content Rating:

Reaching Tranquility: The 40th Anniversary of the Apollo 11 Lunar Landing