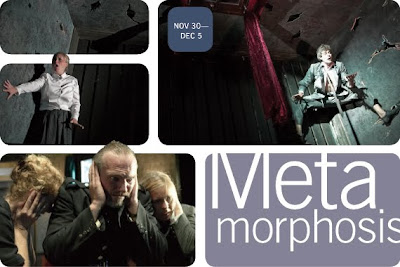 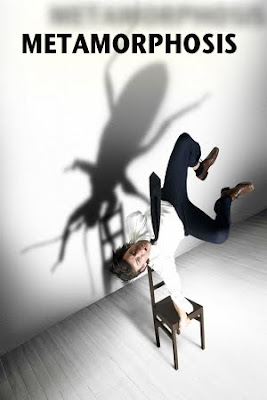 Part of the 2010 Next Wave Festival

“Illuminated by such brilliant theatricality that it’s impossible to tear your eyes away. Potent, startling, visceral and thoughtful.” —The Times (UK)

You wake up one morning to discover that you’ve turned into a giant bug. It’s the stuff of nightmares, unless you’re Kafka’s oddly placid Gregor Samsa—more concerned about being late to work than anything else. Leaping, scrambling, and skittering through this topsy-turvy stage adaptation of Metamorphosis, fearless actor (and director/adaptor with the Lyric Hammersmith’s David Farr) Gísli Örn Gardarsson of Iceland’s Vesturport Theatre telegraphs his mounting despair in a tour de force performance, supported by Nick Cave and Warren Ellis’ delicately inflected score. The excellent cast, each member embodying the alienation and dysfunction of Kafka’s unsparing tale, enhances the precariousness of the predicament as it morphs into outright cruelty.